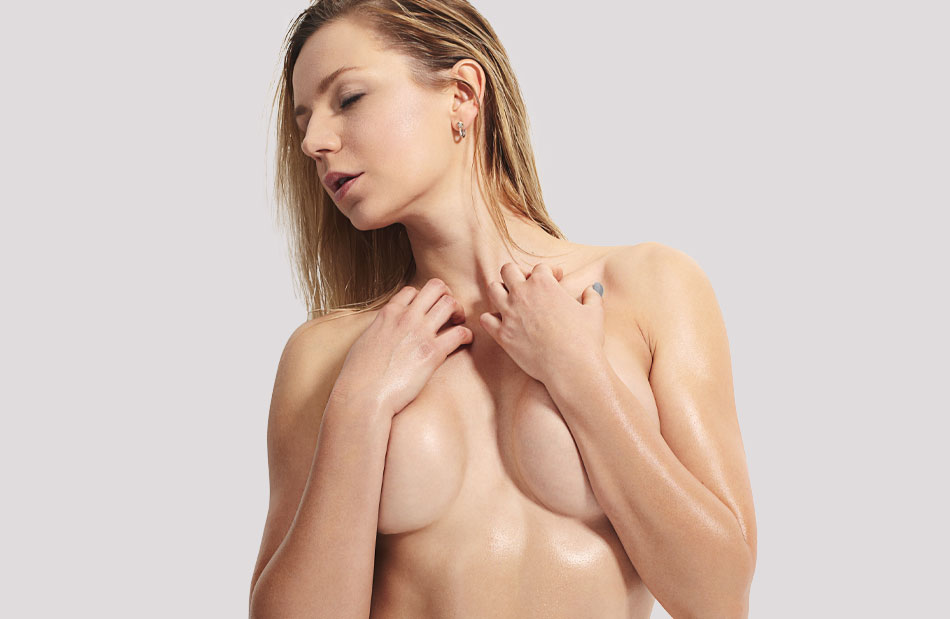 Women who undergo skin-sparing and other types of mastectomies have their nipples removed as part of the surgical treatment of their breast cancer. Nipple reconstruction is an option for these women and can further add to the natural appearance of reconstructed breasts.

Nipple-sparing mastectomies do not involve removal of the nipple. Thus, women who are candidates for this type of mastectomy will not have to consider nipple reconstruction. 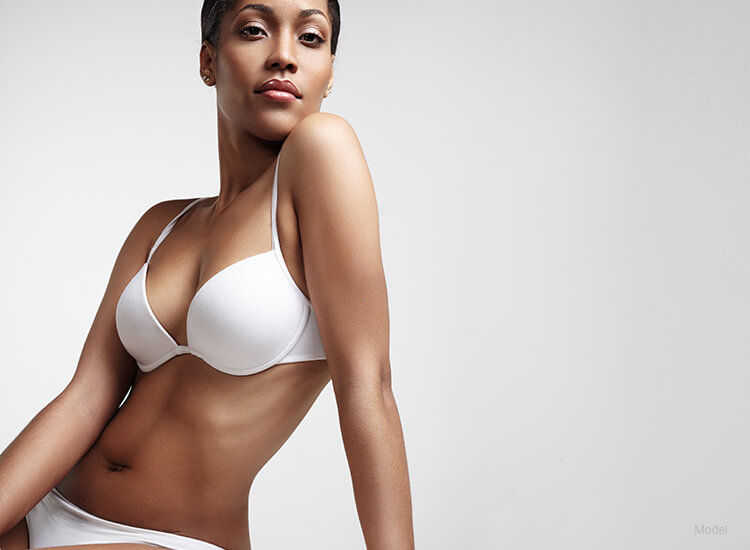 Do I Need to Have Nipple Reconstruction?

Nipple reconstruction is not appealing to all women. Some women like the idea of having no nipples and, thus, a smooth breast surface. These women usually state that they like the idea of being able to go without a bra and not worry about nipples showing through their shirt or blouse.

Special considerations need to be made regarding nipple reconstruction in women who have had an implant-based method of reconstruction and radiation therapy. All women who underwent implant-based reconstruction have a thin layer of skin and fat tissue overlying the implant in the area that the nipple will be reconstructed. Generally, there is enough tissue to make a nipple and to make it safely. It is important to have enough tissue in the chosen area so that there is enough skin and fat to move around and heal well. In fact, one strategy in order to improve safety in nipple reconstruction is to inject fat under the skin at the time of tissue expander to implant exchange in the area where the nipple will later be made.

Not only does there need to be enough tissue, but that tissue needs to have enough blood supply going to it for it to heal properly. This is where the impact of radiation on tissue should be considered in a woman contemplating nipple reconstruction. One of the side effects of radiation is scarring and narrowing of the microscopic blood vessels in all tissue, including the skin. Scarred and narrowed blood vessels do not transport blood well, and good blood flow is important for healing. Thus, women who have had radiation have a higher likelihood of wound healing complications.

For that reason, choosing not to have a nipple reconstruction when one has had radiation can decrease the risk of developing an open wound that persists and potentially jeopardizes the sterility of the implant underneath the skin. Three-dimensional tattoos are safer alternatives for women who have undergone radiation.

When Is Nipple Reconstruction Done?

Many women inquire as to whether their nipples can be reconstructed at the time of tissue expander exchange for implant. While it would be nice because it would reduce the overall number of operations, combining the two is avoided because making nipples at the time of implant placement comes with two significant risks.

The second reason nipples are not reconstructed at the second stage is that it can be difficult to predict exactly where they should be. After implants are placed, there can be some settling as the tissue relaxes. This settling can impact the location that is most appropriate to make a nipple. The process of settling slows at three months. This is another important factor that influences the decision to perform nipple reconstruction at the third stage. Waiting permits a more accurate placement of the nipple in the most natural location.

If nipple reconstruction is being done as a standalone operation, it can be done in the office. The area of skin and fat where the nipples are made is generally completely or near completely numbed. Therefore, there is almost no discomfort associated with nipple reconstruction, even when the patient is awake. Numbing medication is used to prevent any pain that might occur in tissue that is not already numb.

Even with a low potential for pain, many women choose to have the nipple reconstruction procedure performed asleep in the operating room. The factor that influences this decision is that those women are choosing to use nipple reconstruction as another opportunity to perform a breast revision. The most common revision performed at that time is additional fat grafting. Fat grafting is a technique that builds on prior successes. Often, if only a part of the goals were achieved in the first round of grafting, a second round can bring the result much closer to a level of satisfaction.

Dr. Weinfeld has authored a scientific paper describing a highly effective method of nipple reconstruction, which is cited below. While his technique has evolved since the time of its publication, he still adheres to many of the principles described.

Reconstructed nipples have no pigmentation. They are a raised bump of tissue that is the same color as the surrounding skin of the breast. Tattooing helps complete the process and create the most natural appearance by adding color so the nipple stands out from the rest of the breast. The tattoo artist will tattoo the nipple and a circle around the nipple called the areola to replicate the model nipple, areola, breast anatomy.

Women can have input in this process by helping the tattoo artist select the shade they believe matches the color they had prior to surgery or a shade that represents their desired nipple and areola color. For reasons that will be obvious in the next paragraph, coloring a reconstructed nipple will be referred to as two-dimension tattooing (2D tattooing).

As discussed at the beginning of this page, if a woman chooses not to have nipples reconstructed, she can have 3D nipple tattoos to create the appearance that they stand out from the breast. Three-dimensional tattoos use different color patterns and shading techniques to create the illusion of a nipple that stands out from the body.

While insurance companies pay for 2D tattoos, they will not pay for 3D tattoos. An arrangement for direct payment to the tattoo artist will be made in order to compensate them for their work. Patients have found the amount of this charge to be very reasonable.

Three final notes are important regarding nipple tattooing. First, nipple tattooing occurs in the medical office setting. Second, most women find the process to be nearly pain free, if not completely pain free, because the tissues where the tattooing is performed is numb due to the mastectomy. Third, the pigment can fade over time, and some women require a touch-up. The timeframe for adding more pigment is usually quite remote, at three years or greater.

Dr. Weinfeld has a significant experience with nipple reconstruction and has contributed to the scientific literature on the topic. While his thoughts on the subject have evolved some many of the principles remain unchanged.