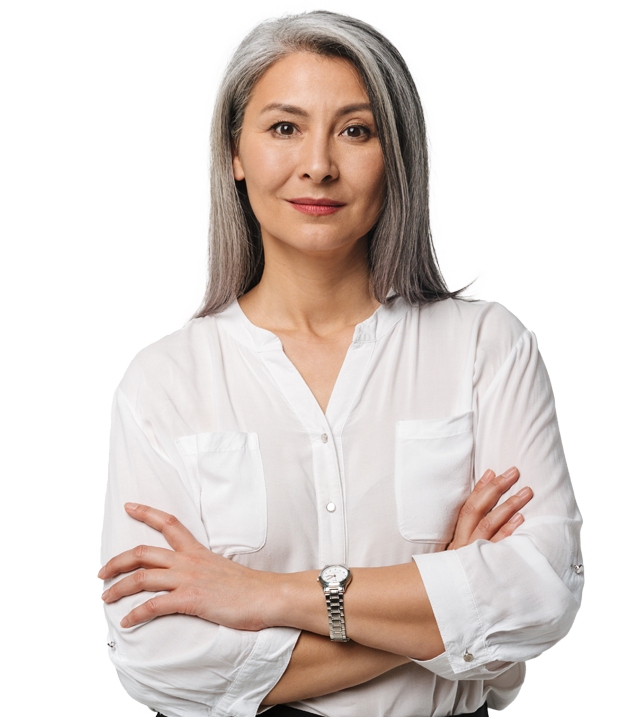 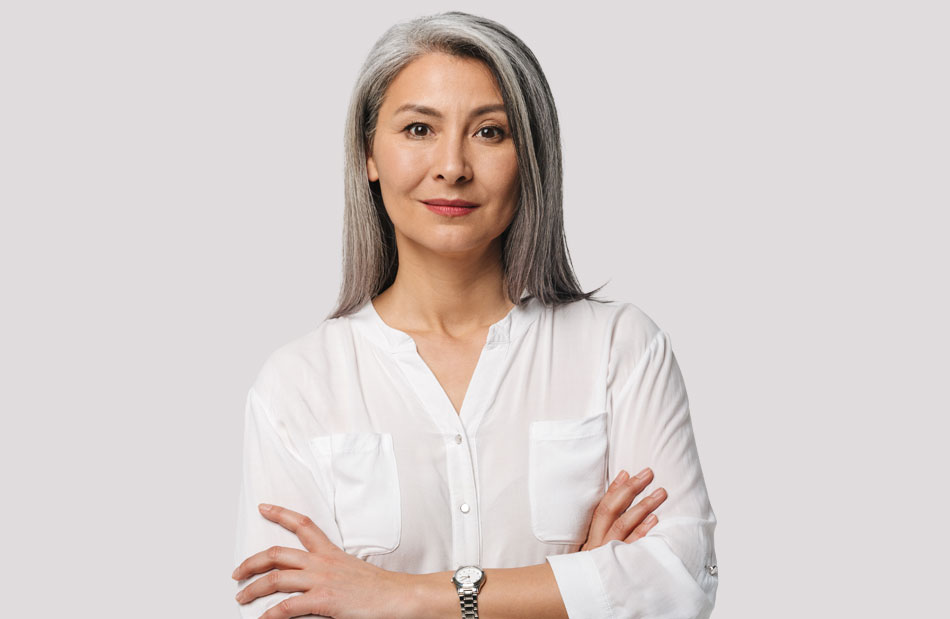 Explore Cosmetic Surgery by Your Decade of Age 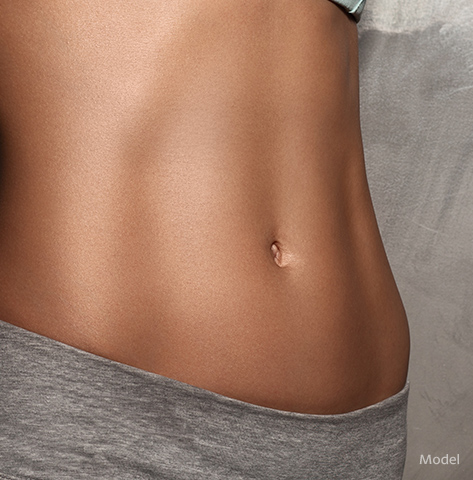 Some cosmetic procedures address structural issues that exist independent of age. Other treatments and procedures may slow the process or even reverse the effects of aging. The process of aging is variable in the face and body, and thus, some areas benefit from corrective cosmetic surgery earlier than others.

What Treatments Can Decelerate or Reverse the Process of Aging?

Medical-grade skin care products can protect the skin by removing toxins that can cause premature aging. These products can also induce the skin cells to generate more collagen and other proteins that maintain the skin’s youthful appearance.

The main benefit of retinol is that it increases collagen production and helps bring about even skin tone. SkinPen® procedures also help in this manner. The most important skin care to prevent aging of the skin is sun protection, which should be applied every day. 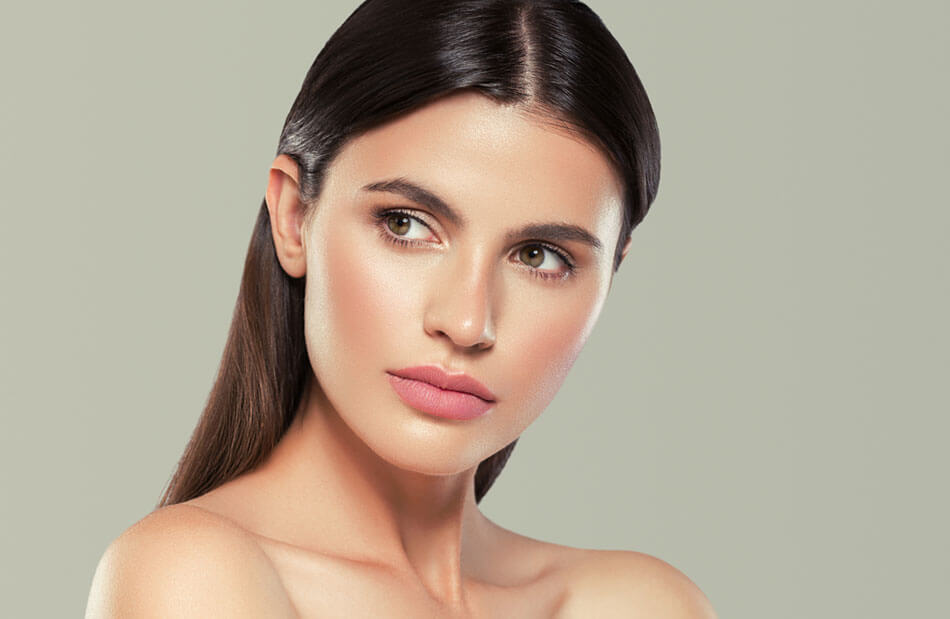 Rhinoplasty and Genioplasty for All Ages

The conditions and shapes of the structures addressed by these procedures are largely the result of genetic influence on development. Additionally, in the case of the nose, traumatic events also can play a role in creating an appearance that a patient wants to change. Thus, independent of one’s age, the shape or size of one’s nose may compel him or her to choose to have a rhinoplasty. Similarly, the chin may be too small or too large for one’s taste, and thus, interest in a genioplasty or chin implant may arise at many ages.

Nose and Chin Surgery for Teenagers

Rhinoplasty is one of the cosmetic procedures routinely performed on teenagers. For it to be appropriate, the individual must be skeletally mature for the facial structures to have reached near-adult size and emotionally mature enough to handle surgery that alters their appearance. Thus, the minimum age for girls is generally 13 years old, and the minimum age for boys is usually 14 years old. However, a determination of appropriateness needs to be made for each patient.

There are other age considerations for rhinoplasty and genioplasty at the upper end of the age spectrum. Rhinoplasty often involves osteotomies, which are controlled fractures precisely placed in nasal bones to control shape. Said another way, the nose is intentionally broken. Older people can have thinner and more brittle bones. This means when rhinoplasty is performed for an older individual, special attention must be paid to osteotomies and, in some individuals, may need to be avoided.

The issue of decreased bone stock and increased brittleness has impacts on decision-making for cosmetic surgery of the chin. Osteoplastic genioplasty involves cutting the chin bone and moving it forward. In people older than 50, consideration is given to forgoing this procedure and, instead, adding projection with a chin implant. Porous polyethylene chin implants come in a wide array of shapes and sizes and, thus, offer a lot of versatility. Additionally, the material behaves like a firm plastic sponge. It maintains its shape but can be carved with a scalpel during surgery and customized to the patient’s needs.

For patients in their late 30s, 40s, and 50s who have a small chin and a sagging neck, a genioplasty or a chin implant in combination with liposuction below the jawline and in the upper neck can have the same effect as a neck lift. 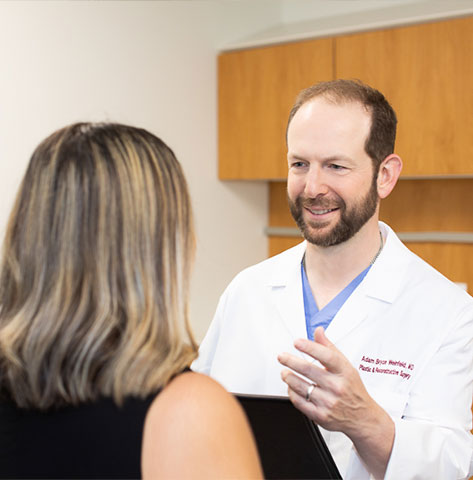 Neck contouring is different from a neck lift. Among other things, a neck lift addresses excess neck skin and wrinkles that occur with age. Neck contouring refers to addressing the deeper structures of the neck, which impact the appearance of the neck at any age. Specifically, there are structures beneath the skin that may be malpositioned or present in excess that add extra bulk to the neck, making it look thick. This can make the person look heavier than they are and can hide the natural contours of the jawbone, which is an important landmark in facial appearance. There is a layer of fat just beneath the skin that can be reduced with liposuction to improve contours. However, some people also have excess deep fat, salivary glands, and neck muscles that can be modified to create a more structured neck appearance.

While a neck lift is appropriate for women and men in their 50s and older, neck contouring is something from which younger patients can derive benefit since it addresses the deep fat, salivary glands, and neck muscles whose size and position don’t always depend on age.

Buccal Fat Pad Reduction for Your 20s and 30s

Buccal fat pad reduction is a procedure often attractive to younger patients looking for improved cheek and jawline contours and definition. The buccal fat pad is a collection of fat in the central cheek. When present in excess, it can give the face a chubby, baby face appearance even in people who are otherwise thin.

Removal of the excess is a relatively easy procedure with incisions only inside the mouth. Reducing the amount of fat in the central fleshy part of the cheek then highlights the prominence of the bony cheek above it and enhances the visibility of the jawline below. Older patients are less likely to need the procedure because the fat pad does shrink later in life. 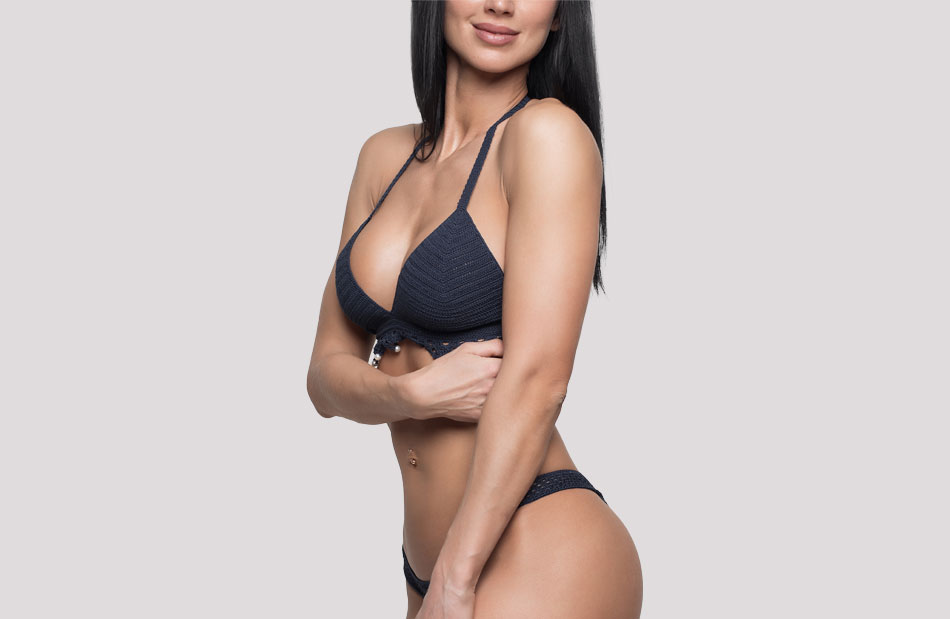 Cosmetic breast surgery demonstrates variations in the popularity of different techniques in an age-dependent fashion.

Mastopexy, also known as a breast lift, repositions breast tissue and tightens and removes loose skin to reshape the breasts into more youthful contours. A breast lift can be performed in conjunction with an augmentation.

The need for cosmetic surgery in the tissues around the eyes changes over time. An upper lid blepharoplasty, sometimes called an eyelid lift, removes and tightens excess skin in the upper lid and sometimes involves sculpting the fat underneath the skin. Aging in the upper eyelid can be seen as early as the 30s. An upper blepharoplasty can be performed in an office-based setting and has a quick recovery time.

While aging in the lower eyelids and drooping of the brows can occur in the 30s also, some patients wait until their 40s to correct these issues. A lower lid blepharoplasty and endoscopic brow lift reduce lower lid bags and low brows, respectively. These procedures usually require general anesthesia and have a slightly longer recovery. For this reason, patients often hold out until they are a little older.

Facelift and Neck Lift for Your 50s and Older

Facelift and neck lift are procedures designed to reshape the face and neck. The underlying structures are repositioned and supported in an elevated, more youthful position. The loose skin is re-draped so that it is smooth and there are fewer wrinkles.

These procedures involve incisions around the hairlines of the sideburns, around the ear, and behind the ear. Recovery can be between 10 and 14 days. For these reasons, patients often wait until they are 50 or older to undergo these procedures. At that age, there is enough improvement to be made that it justifies a more involved procedure and recovery. Some patients do choose to have these procedures earlier in life, but patients aged 50 and older are most common.